So. I was able to attend Blogapalooza 2013 at SMX Aura last Saturday. 😀 It was quite an experience, especially since I had to go all the way from Batangas. But it was all worth it since I had fun. 🙂 I got there a bit past lunch time, but I was able to catch the segment with Jako de Leon, Bogart the Explorer and Mikey Bustos. Bogart is really funny, gotta love his accent. 😀 I had a photo taken with him, but it’s on Sally’s phone so I’m still waiting for her to send it to me. Then, Ana Santos was next. She’s quite the empowered female and I can’t help being inspired by her words. I also had a photo taken with her: 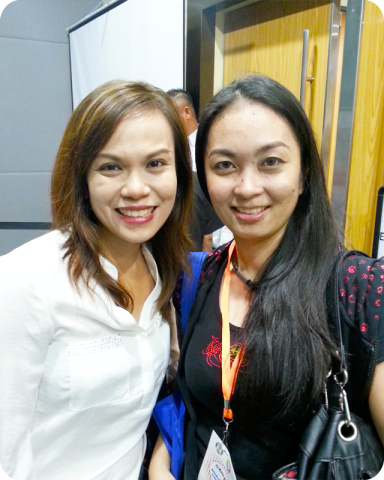 One of the best things about the event is that I got to meet some of my blogger friends there: Venus, Sally Mae, Mimi and Tine. Sally was the first to get there, then she met me up at the Registration when I got there. Then Venus met up with us, and later we met up with Mimi and Tine who were also together. 😀 Here are a coupla photos of us:

I am of average height, but I felt positively Amazonian next to the über-cute Tine. 😀 If you’re wondering where Mimi is, she’s the one taking our photos that time. 😉 She’s kinda camera-shy, that’s why. Aside from these, I wasn’t really able to take a lot of photos of the venue and speakers since I was conserving my phone’s battery. Oh well. But here are some of the few halfway-decent shots I managed to take: As you might have noticed, I tended to take photos that would interest my young daughter. Hence the mascots and toys. 😉 I got quite a bit of loot too, but I haven’t gotten around to taking photos so that’ll have to follow in a separate post. Oh and I was able to give away some of my blogger business cards to the companies there. 😀

Congratulations to the organizers (Vince Golangco, Francis Simisim and Anton Diaz) for a successful event! Hoping next year’s even would surpass this one! 🙂

12 thoughts on “My Blogapalooza Experience” 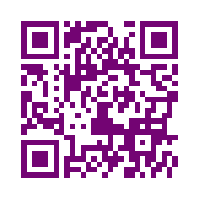 This blog and its contents by Nathalie Atienza are licensed under a Creative Commons Attribution-NonCommercial-NoDerivs 3.0 Unported License. ♥

This is a personal blog and whatever I write here are purely my thoughts, rants, ideas, experiences and what-have-you unless otherwise stated. I do link back if I quoted or used someone else's work, just the same. Whatever products I feature here are bought with my own money, given as gift/s or gratis. I would love to have sponsors though, so if you want something reviewed or given feedback, feel free to contact me and send samples to try out. That pretty much sums it up. Enjoy reading! ^_^

Check out my other blog: